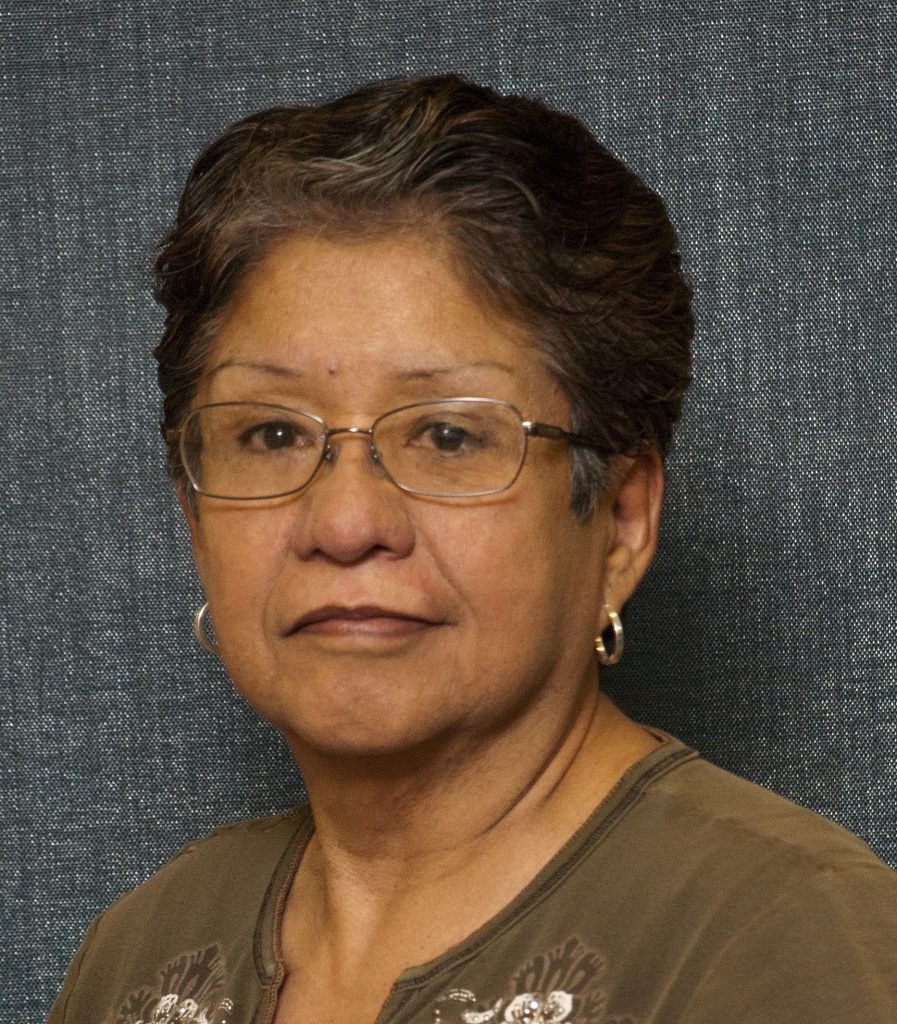 LENORA CASTILLO is a native Nebraskan from Scottsbluff County. She received an MA from Iowa State University and a BA from the University of Nebraska-Lincoln. In 1994 Castillo was awarded the Vreeland Award for creative writing from the University of Nebraska-Lincoln. Her work has appeared in Prairie Schooner; Voces: Journal of Chicana/Latina Studies (University of California, Davis); the Nebraska Poets Calendar (Black Star Press); and in the Nebraska Humanities Council annual report. A limited edition book featuring her poem “On This Land” with art by printmaker Karen Kunc won the Library Fellows first prize book award from the National Museum of Women in the Arts in Washington, DC. She has served as a poetry editor for Laurus, a publication for undergraduate students at UNL; and for Flyway, an Iowa State literary publication. She currently lives in Lincoln, Nebraska, where she works as a Research Analyst II for the Nebraska Department of Labor. Castillo currently writes poems and short stories in her spare time.